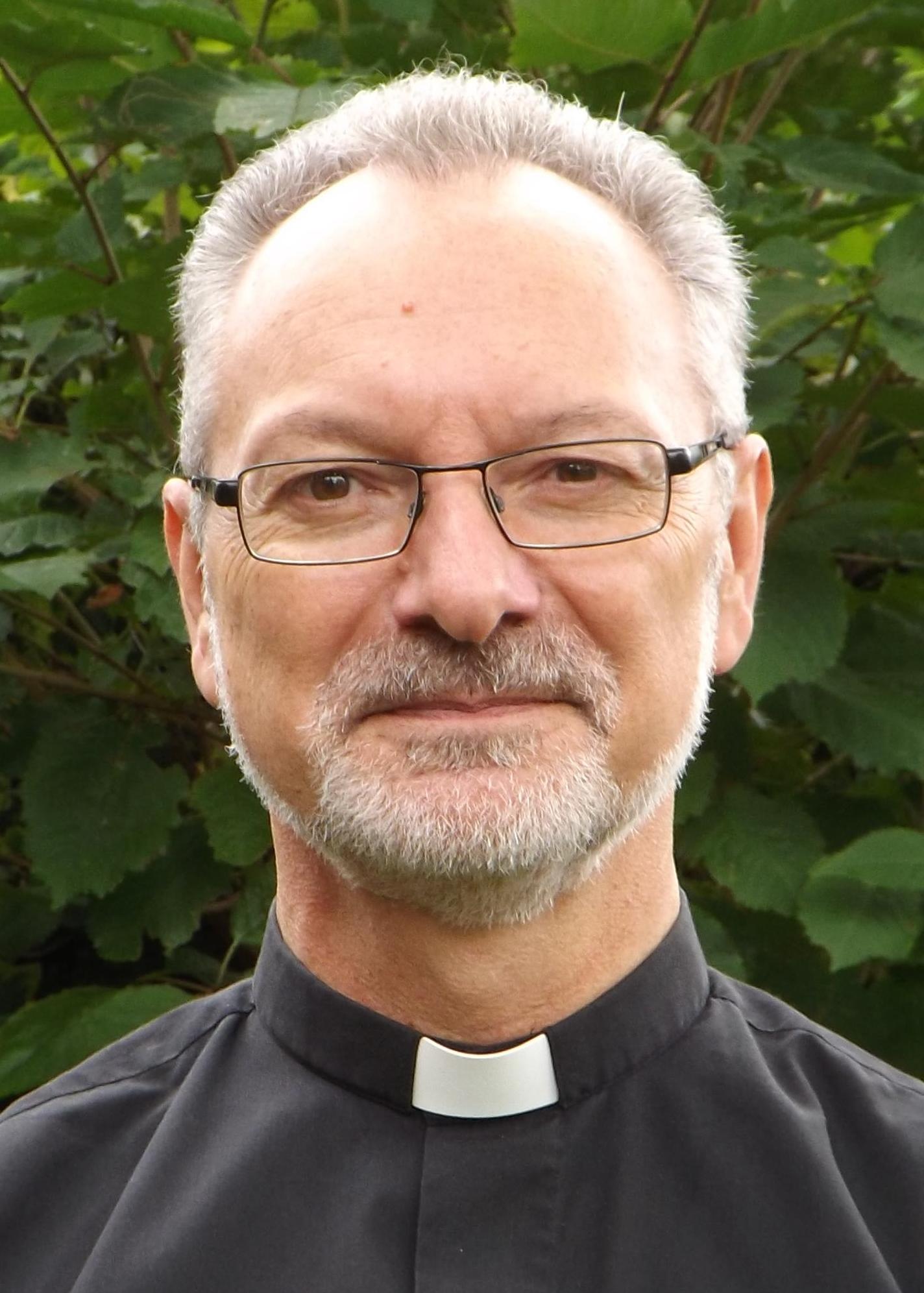 Our church community is led by its Priest-in-Charge The Revd Prebendary Terry Bloor who also serves the parish of St. Mark’s, Basford, as its Vicar. Fr Terry serves the wider Deanery of Newcastle as its Area Dean. Being ordained in 2002 after working 22 years as a Divisional Group Manager in the world of electrical engineering for a major, international company he came to Basford where alongside his parish ministry, he spent 7 years as a sessional chaplain to Stoke’s Mental Health Hospital. In conjunction with the Diocesan World Mission Committee, Terry takes a lead in the diocesan partnership with the Evangelical Lutheran Church in Northern Germany. 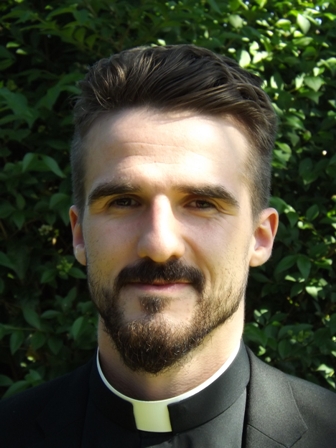 The Revd Patrick Griffin first joined St. Margaret’s in 2016 as a pastoral assistant. Following his ordinations as deacon and priest, Fr Patrick now continues his ministry and training here as Assistant Curate.

Quicklinks to Other Pages